We would like to acknowledge the help, advice and guidance that we received from many individuals in both the formation of Ohana ZERO suicide and the adapting of the ZSA suicide awareness training for the people of Ireland. In particular, the individuals below played an integral part in getting us to this point where we are able to role out this invaluable free training.

The Zero Suicide Alliance (ZSA) is a collaboration of National Health Service trusts, charities, businesses and individuals who are all committed to suicide prevention in the UK and beyond. It is an alliance of people and organisations coming together around one basic principle: Suicide is preventable

The ZSA is ultimately concerned with improving support for people contemplating suicide by raising awareness of, and promoting, FREE suicide prevention training which is accessible to all. The aims of this training are: to enable people to identify when someone is presenting with suicidal thoughts/behaviour, to be able to speak out in a supportive manner, and to empower them to signpost the individual to the correct services or support.

Inspired by the Zero Suicide movement in the US and the Alliance founding members’ vast experience of navigating the UK healthcare system, the Alliance has grown to support NHS and Public Health organisations. It has built an impressive grass roots membership that now has over 2,300 individual supporters and over 600 member organisations across the UK and the globe.

The training on the Ohana website is an adaptation of the ZSA’s Suicide Awareness module, the alliance have two additional modules, which are free to access here:  https://www.zerosuicidealliance.com/training 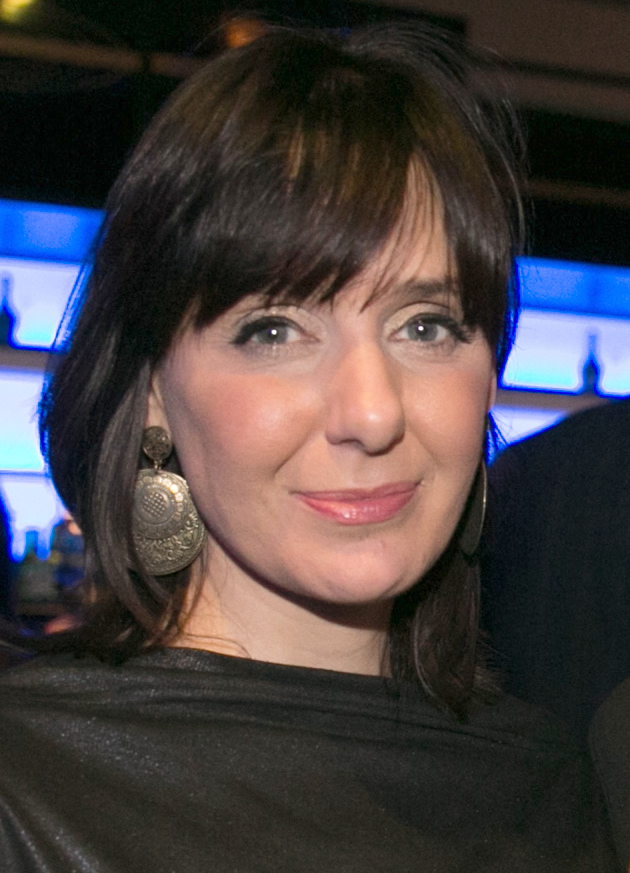 Angela presented the BBC1 BAFTA nominated, and winner of, the Mind Media Award for Best Factual TV documentary,  ‘Life After Suicide’. The film encouraged discussion and exploration of mental health issues, challenging the stigma of suicide. Describing her own experience and that of her children after her partner took his own life 15 years ago, Angela travelled the length and breadth of the UK talking to others who had experienced the same loss. The  documentary  was aired as part of the BBC’s Mental Health Season #InTheMind and was watched world-wide by over 5 million viewers.

Angela represents the views of those bereaved by suicide and was for 4 years, Chair, and is now Ambassador, of the Survivors of the Bereaved by Suicide, a nationwide charity offering a unique and distinct free service with online, face to face and telephone support to bereaved adults across the UK. Under her Chairmanship and together with a 10-strong Board and 150 volunteers, the number of support groups doubled, with over 60 free support groups currently throughout the UK, offering support to over 7,000 people bereaved by suicide each year. Angela is also an invited attendee of the All Party Parliamentary Group looking at Suicide Prevention in England and Wales.

Co-author of the NHS70 Parliamentary Award winning  #SeeSaySignpost  training, which has to date been accessed by over 1 million people globally, her charity work, together with the making of the documentary, was recognised as Angela was named as the Merseyside Woman of the Year 2016. In addition to this, Angela was awarded an Honorary Fellowship by Liverpool John Moores University. Angela also acts as a script and content advisor for broadcast media including the BBC, Channel 5 and Channel 4’s Hollyoaks.

As an Arts professional for over a decade, Angela led the John Moores Painting Prize at the Walker Art Gallery and continues to work freelance with individual artists and arts organisations, while also speaking publicly about mental health issues.

Often Angela’s work in mental health and the arts come together and in 2018 she completed a Winston Churchill Fellowship to the USA and Japan looking at both disciplines, visiting in patient units and arts studios in both countries. 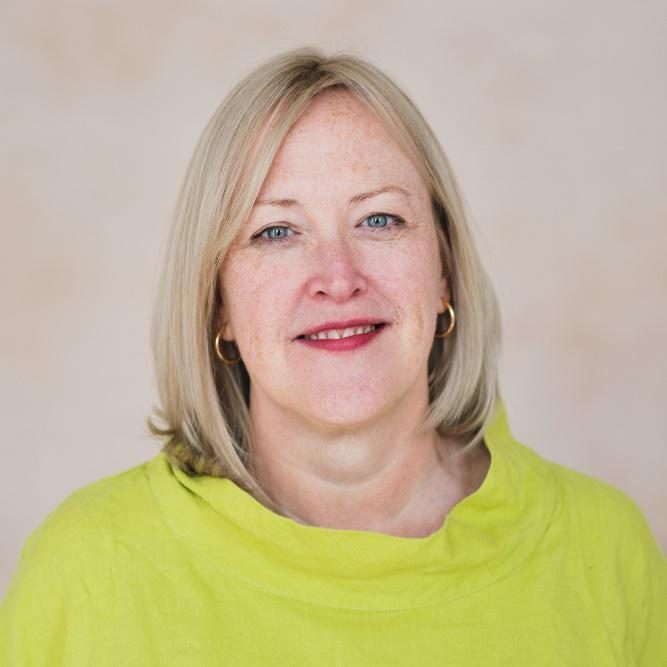 Jane is the Centre Manager at James’ Place, Liverpool. An expert in suicide prevention, Jane has developed our therapeutic model and has recruited and trained the team who deliver a unique and innovative therapeutic intervention to men in suicidal crisis. She is responsible for ensuring that all our clients experience the welcoming and warm approach that is key to our success.Jane is an Occupational Therapist and has worked in Mental Health settings for 20 years. In her role as Suicide Prevention Clinical Lead at Merseycare NHS Foundation Trust, she developed the #SeeSaySignpost Training on behalf of the ZSA. This training has now been accessed by over a million learners. 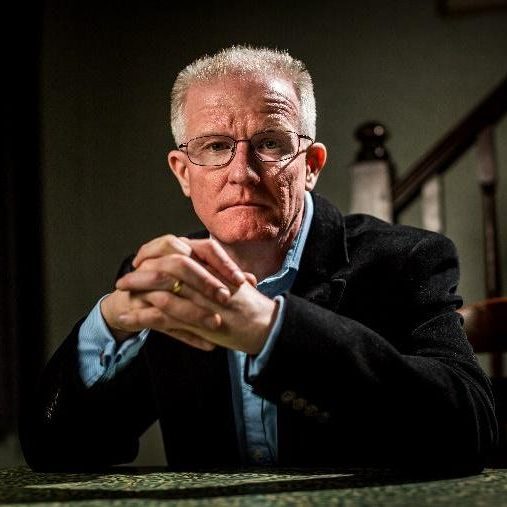 Steve Mallen is a co-Founder of the Zero Suicide Alliance and a member of the National Suicide Prevention Group within the Department of Health & Social Care (DHSC) with oversight of the National Confidential Inquiry into Suicide & Safety in Mental Health (NCISH). Following a long corporate career in the international chartered surveying and fund management industries, Steve is now a committed mental health campaigner and reformer. Steve lost his 18 year old son, Edward, to suicide in 2015. Steve works closely with NHS England, the Department of Education (DfE) and the Health Select Committee (HSC). He is also a Governor at Cambridgeshire & Peterborough NHS Foundation Trust (CPFT). He works closely with several mental health and suicide prevention charities. A member of The National Children’s Bureau (NCB), Steve is also the Chairman of The MindEd Trust, a charity focused on mental health in children and young people.

The Ohana ZERO suicide training was built by Relias who work with healthcare providers and other organisations to design online courses for all kinds of topics. Whether with the Zero Suicide Alliance and Ohana ZERO suicide on suicide prevention, with an NHS trust on a just and learning culture, or with GP federations on chronic conditions or care navigation, Relias are the experts at helping organisations realise their unique visions by translating their expertise into high-end digital learning.

We would also like to thank the following companies who assisted in the formation of Ohana ZERO Suicide: 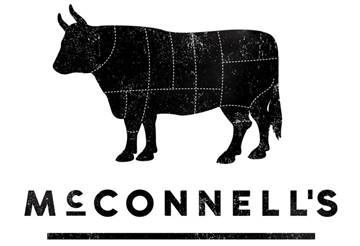 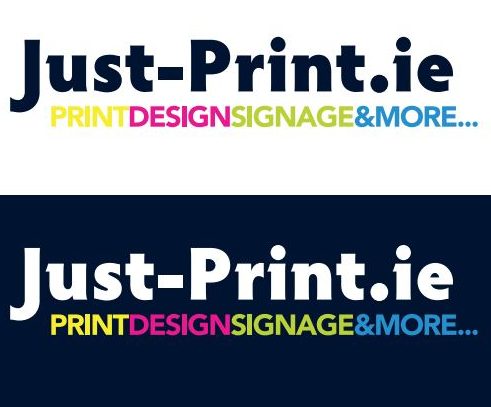